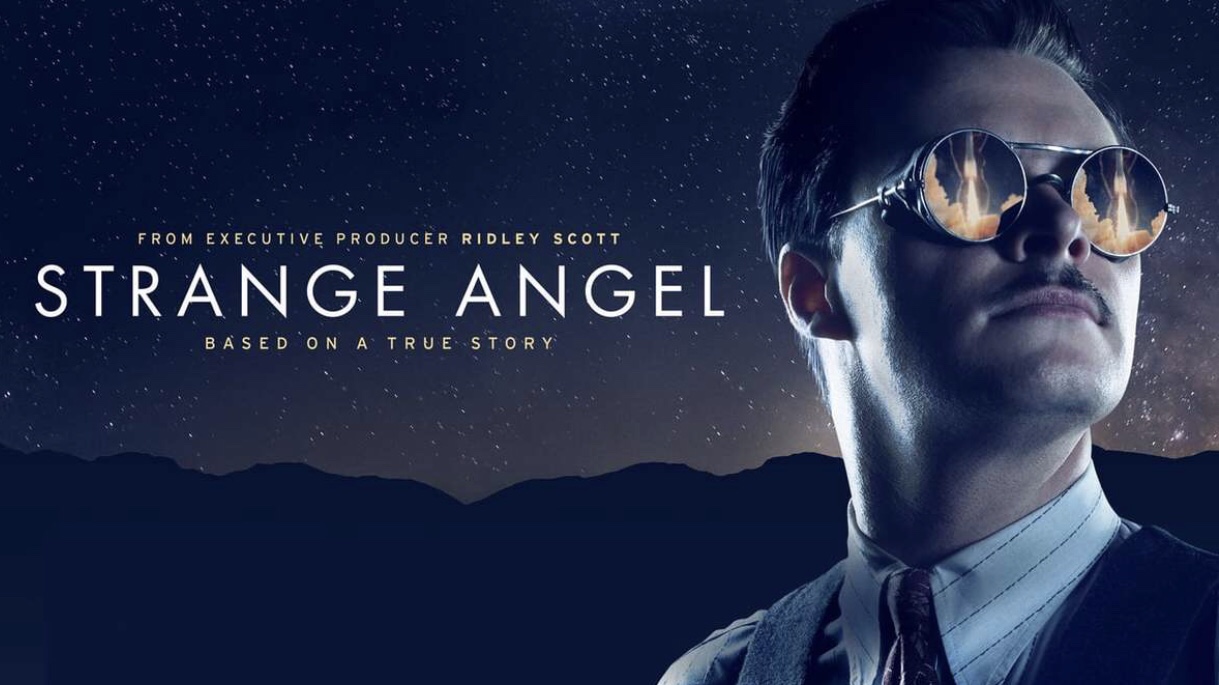 On Strange Angel Season 2 Episode 7 – “Aeon”, Susan and Patty’s relationship reaches a breaking point when Susan learns of her sister’s indiscretions – nevertheless, they must join forces to use Virgil as a means to an end. After Marisol receives devastating news, she gains a new perspective on her relationship with Richard. Jack has a chance to get back into the military’s good graces, but the conditions may be too tough to swallow. Yet with the Magus in jail, Jack’s power within the Agape rises to new heights; however, the arrival of a new prospective tenant at the Parsonage threatens to change all that. You can watch the full episode below.

Strange Angel follows “Jack Parsons, a brilliant and ambitious blue-collar worker of 1930s Los Angeles who started as a janitor at a chemical factory but had fantastical dreams that led him to birth the unknown discipline of American rocketry. Along the way, he fell into a mysterious world that included sex magic rituals at night, and he became a disciple of occultist Aleister Crowley. Parsons used Crowley’s teachings of self-actualization to support his unimaginable and unprecedented endeavor to the stars.