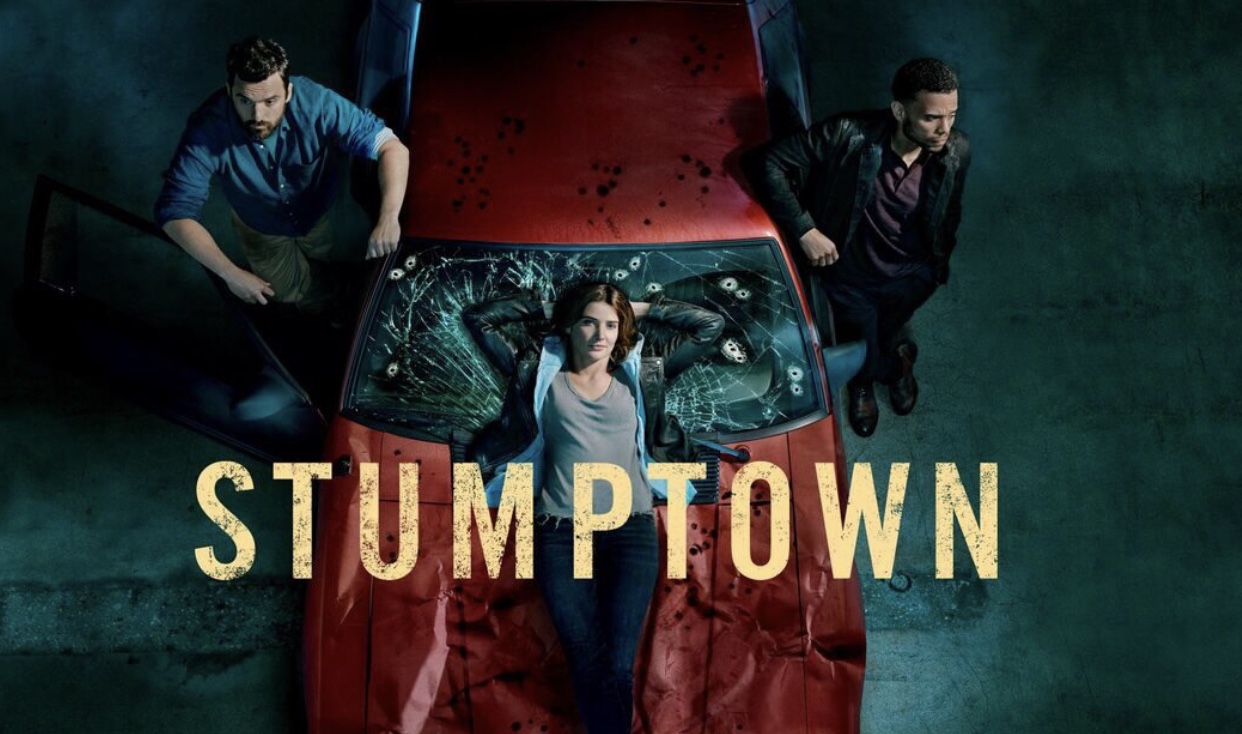 On Stumptown Season 1 Episode 2 – “Missed Connections”, Dex is hired by a wealthy man to search for a woman whom he recently met, but she quickly learns that the task is not as simple as it seems; Dex and Grey’s history unfolds. You can watch the full episode below.

Based on the series of graphic novels by the same name, “Stumptown” follows Dex Parios, a strong, assertive and sharp-witted Army veteran who has a complicated love life, gambling debt and a brother to take care of in Portland, Ore. Her military intelligence skills make her a great private investigator, but her brash, unapologetic style puts her in a league of her own, landing her in the firing line of hardcore criminals while not quite in alliance with the rules and objectives of the local police.