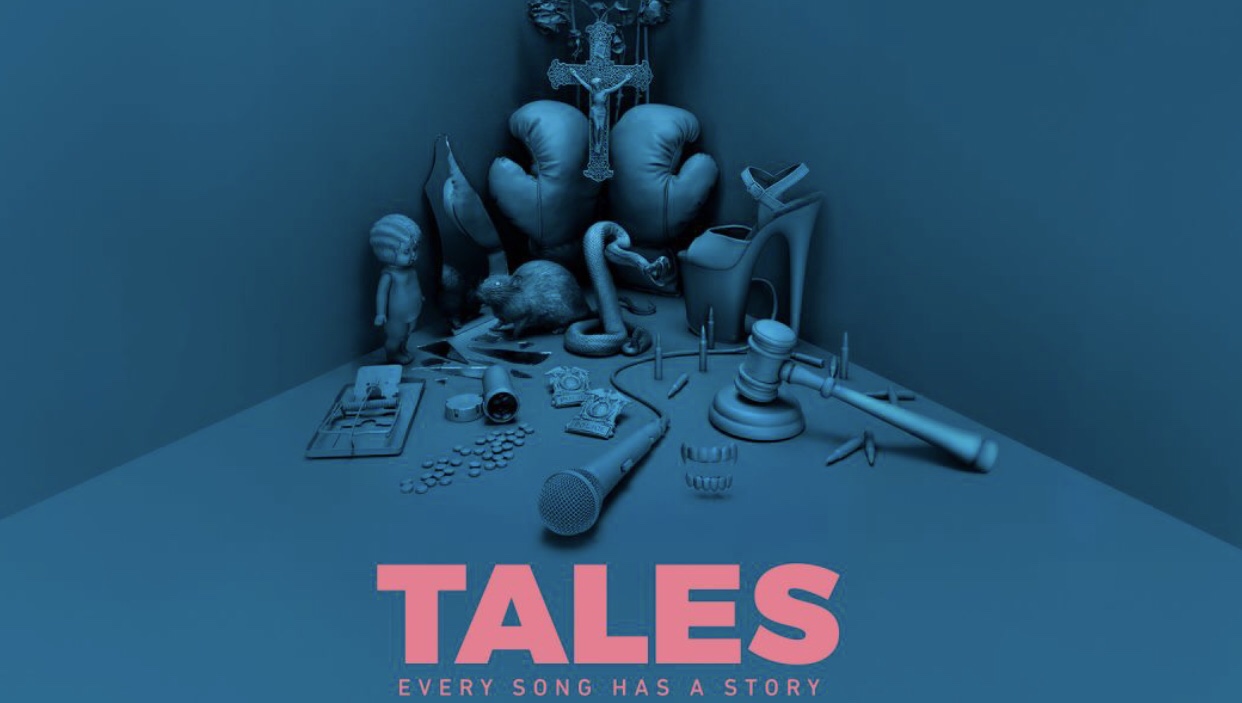 On Tales Season 2 Episode 4 – “Deep Cover”, in a Shakespearian tale of betrayal and deceit, two of Atlanta’s biggest dealers rise and fall; a man and his nephew go to war over weight and territory with a shocking twist at the end that will expose everyone in this bloody story of greed. You can watch the full episode below.

Hip-hop record producer Irv “Gotti” Lorenzo redefines the music genre in a completely new way for television. “Tales,” described by BET as a scripted anthology series of “song stories,” uses lyrics of hip-hop songs and reimagines them into mini-movies, each featuring a unique director, screenwriter and cast.