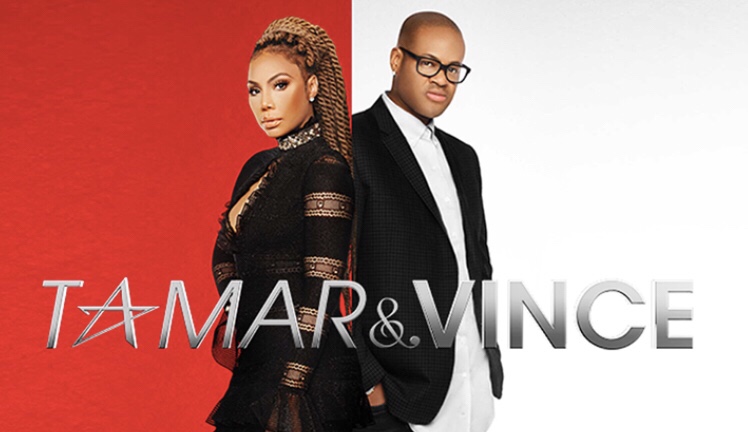 Introduced to viewers in “Braxton Family Values,” Tamar Braxton is the family’s sassy youngest sister. This series follows Tamar and music mogul husband Vince Herbert, whom she married in 2008, in their relationship, which centers around her obsession with achieving instant pop stardom and his attempts to keep his sanity while trying to help her reach her goal. While they have an over-the-top lifestyle, Tamar has her hands full dealing with Vince’s health issues, her stagnant music career, and pet dog Miracle, who constantly barks and relieves himself everywhere.

The drama continues as Tamar and Vince return for another season of stress, strife and stardom. Rumors continue to swirl about the nature of their relationship and the state of Tamar’s career. How will it all unfold as she considers moving away from the spotlight, and places a renewed focus on fortifying her marriage?

On Tamar & Vince Season 5 Episode 1 – “Love and War”, In the Season 5 premiere, Tamar confronts Vince when her performance goes wrong; the strain of career and home begins to show cracks in their marriage; and Vince considers risky surgery, but Tamar fears for his life. You can watch the full episode below.