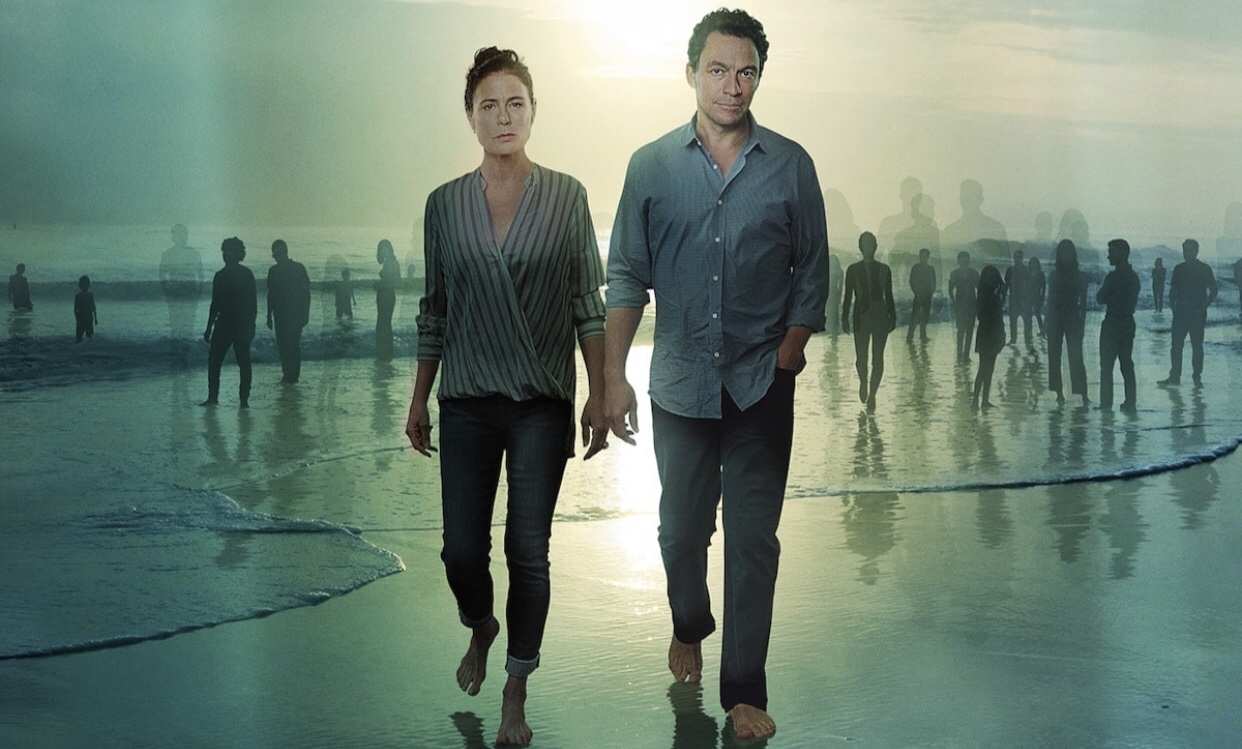 On The Affair Season 5 Episode 1, Noah gets acquainted with his star, Sasha Mann; Helen mourns a tragic event; Sierra welcomes a new arrival; Joanie struggles with an upcoming birthday. You can watch the full episode below.

“The Affair” explores the emotional/psychological effects of two affairs. Young diner waitress Alison and her husband, rancher Cole, are struggling personally and financially in the wake of tragedy. Noah, a settled teacher and would-be novelist, is summering at his in-laws’ Hamptons estate with his wife, Helen, and four kids. When Noah meets Alison, they begin an affair. For her, he’s a welcome escape; for him, she’s a pretty distraction. But, the tryst eventually ends two marriages one that was already a bit shaky, the other that was on solid ground.