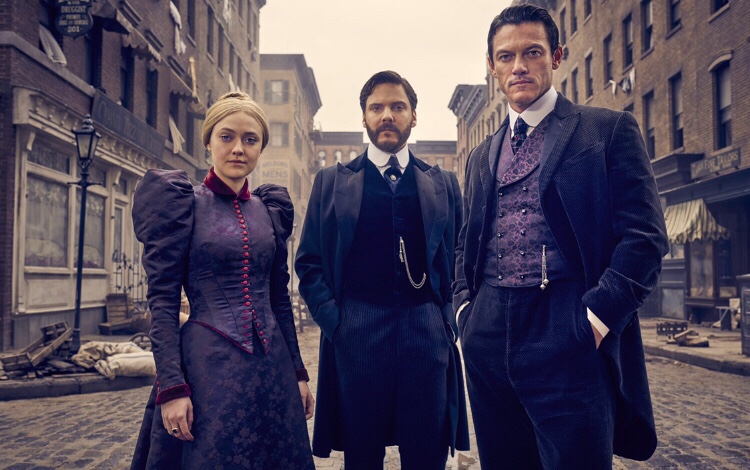 On The Alienist season 1 episode 9 – “Requiem”, Kreizler mourns the loss of a friend; Sara pushes the team to forge ahead; Moore warns his friend the killer will strike again; Cyrus seeks revenge. You can watch the full episode below.

The best-selling book by Caleb Carr is the basis for “The Alienist,” a psychological thriller set amidst the vast wealth, extreme poverty and technological innovation of 1896 New York. A never-before-seen ritualistic killer is responsible for the gruesome murders of boy prostitutes, and newly appointed police commissioner Theodore Roosevelt calls upon criminal psychologist Dr. Laszlo Kreizler, newspaper illustrator John Moore and police department secretary Sara Howard to conduct the investigation in secret.

The brilliant, obsessive Kreizler is known as an alienist one who studies mental pathologies and the deviant behaviors of those who are alienated from themselves and society. His job, along with his controversial views, makes him a social pariah in some circles. But helped by a band of outsiders, Kreizler’s tireless efforts eventually answer the question behind what makes a man into a murderer.