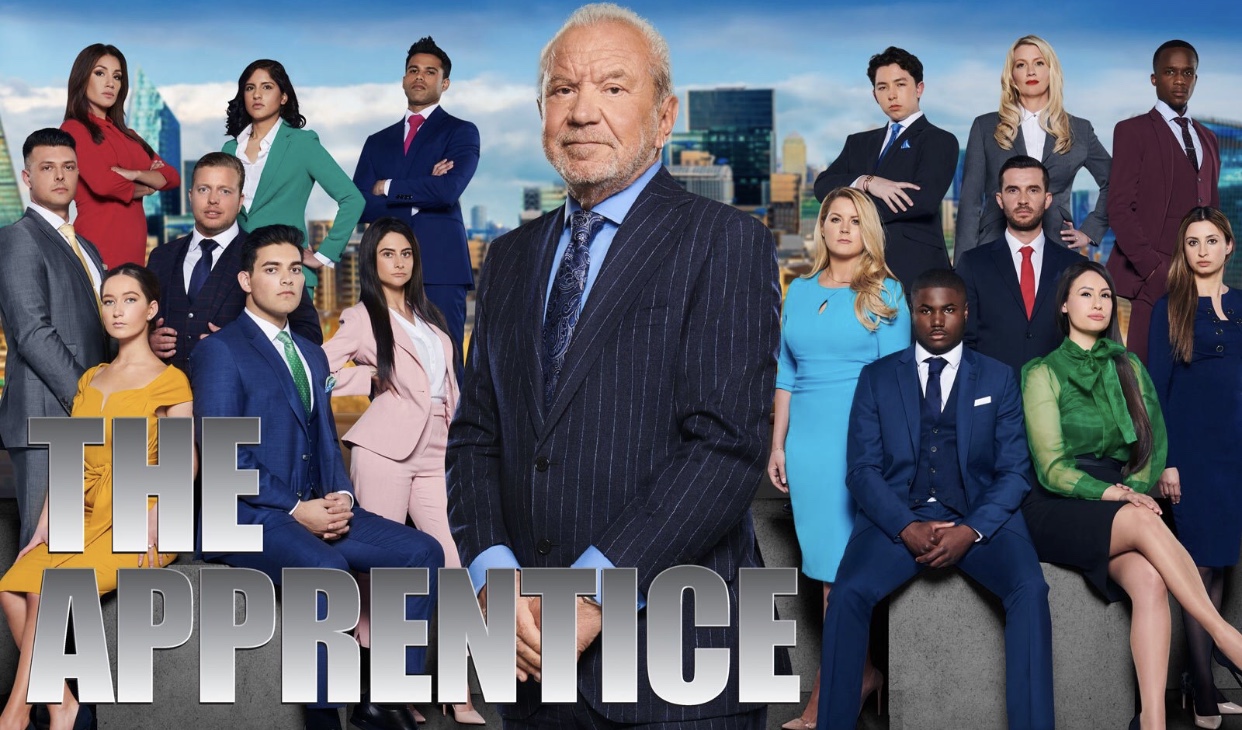 On The Apprentice Season 15 Episode 3 – “Toys”, for Week Three, Lord Sugar asks the candidates to meet him at London’s Cambridge Theatre, home to the Royal Shakespeare Company’s Matilda the Musical.

The teams are sent back to school as on stage they are greeted by the scariest head teacher in the business.

Lord Sugar reveals that for this week’s task they will be creating a toy for 6-8-year olds along with an online video to promote their brand.
Toys will be made overnight and they will then pitch to some of the biggest names in the toy industry for orders.

The task will test the teams’ imaginations as they hope to produce a winning toy, otherwise they could be facing a telling off in the boardroom.

In the boardroom, playtime is over as one team gets shelved and on the losing team, detention is dished out as one candidate is told – “You’re Fired!”You can watch the full episode below.

Lord Sugar summons the candidates to Alexandra Palace, North London’s iconic entertainment venue, and reveals that for the latest task they will be creating and selling their own range of ice lollies.