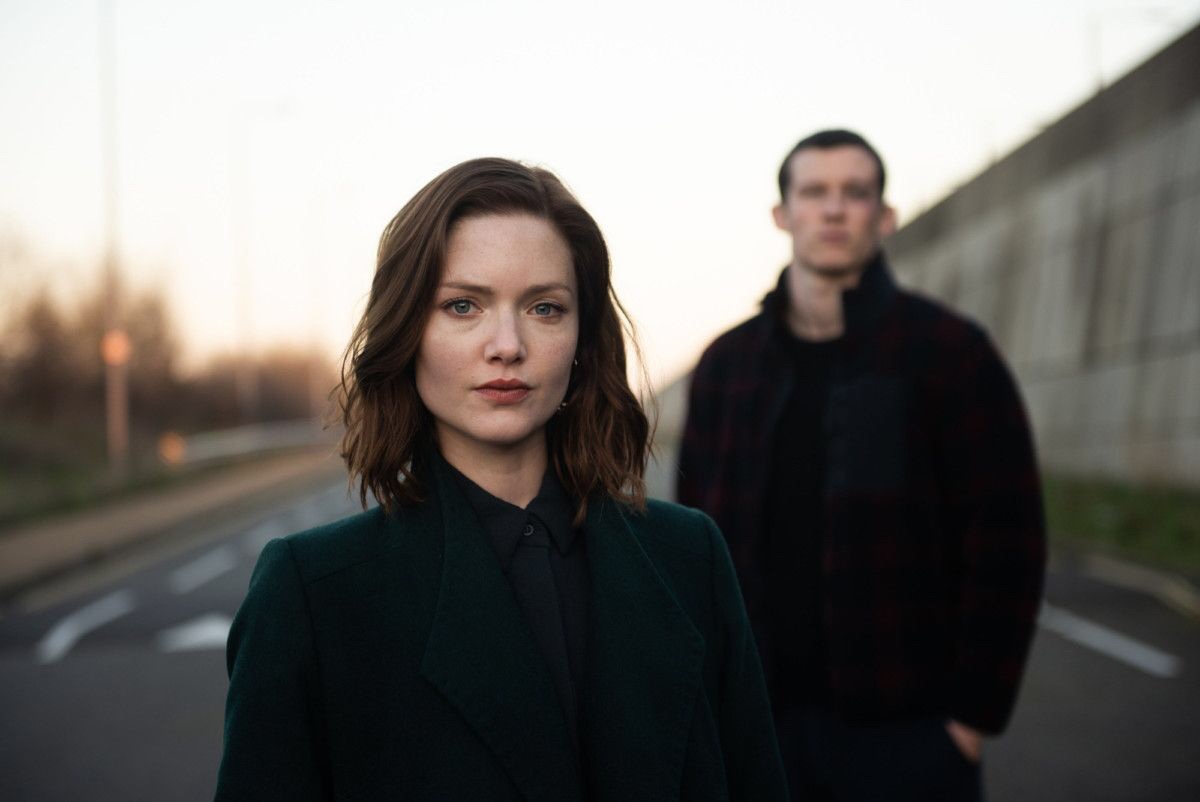 On The Capture Season 1 Episode 5 – “A Pilgrim of Justice”, surrounded by the architects of his downfall, the truth behind what happened to Shaun is revealed to him in precise detail. Meanwhile, having seen the footage of Hannah entering the bus, and wholly convinced now that Shaun has been set up, Carey seeks for answers of her own and uncovers the complex conspiracy that is Correction. You can watch the full episode below.

The stakes intensify for Shaun as he is interrogated by inscrutable US agent Frank Napier at a covert CIA outpost in a Belgravia safe house. While Napier is trying to discover Hannah’s whereabouts, Carey is simultaneously attempting to locate Shaun.