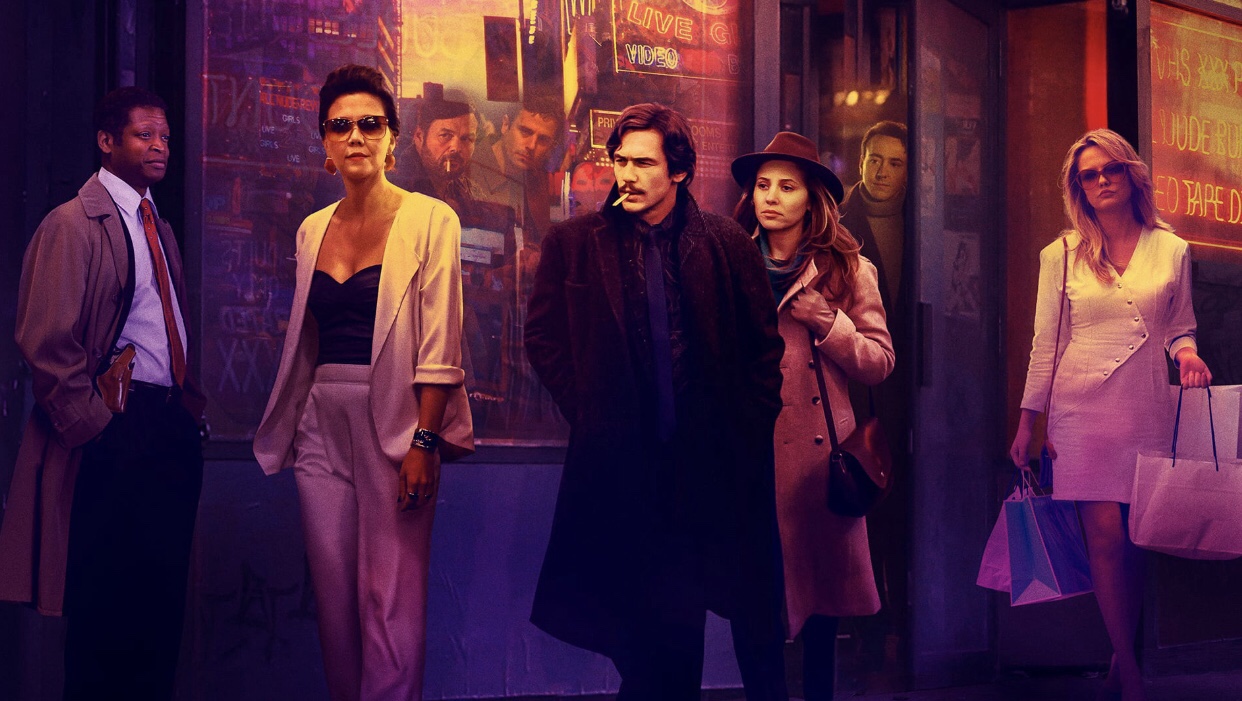 On The Deuce Season 3 Episode 5 – “You Only Get One”, with his club shuttered, a distraught Vincent follows a lead down a dangerous path; Paul reaches out to Todd’s parents; Candy battles Harvey over her latest script; Lori hits the feature dancing circuit with mixed results. You can watch the full episode below.

A cast of barkeeps, prostitutes, pimps, police and nightlife seekers centers around twins Vincent and Frankie Martino (James Franco, in a dual role), who navigate the sex business after meeting well-connected mobster Rudy Pipilo. Their storyline, among others, merges with that of prostitute Candy, whose ambition and intelligence lead her to a more prominent role in the industry.