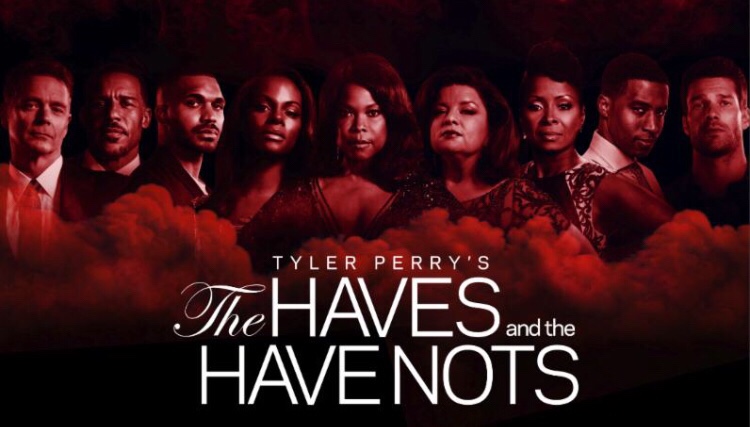 On The Haves & the Have Nots Season 5 Episode 20 – “Smitten”, Charles learns that Landon may have ulterior motives. You can watch the full episode below.

Son Wyatt is a troubled jock who continuously goes in and out of rehab, and daughter Amanda is a struggling law student who has unknowingly befriende