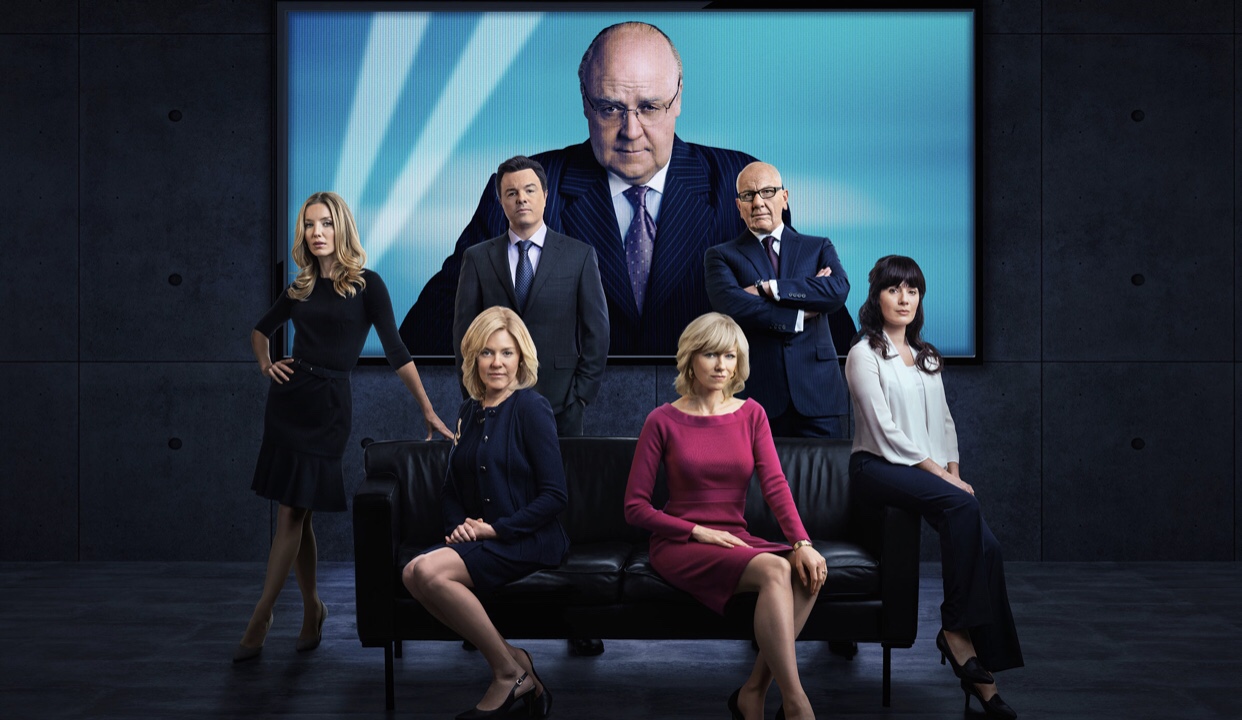 On The Loudest Voice Season 1 Episode 6 – “2015”, Gretchen Carlson begins working with a lawyer after taping Roger’s harassment for over a year. You can watch the full episode below.

Based on the best-selling book “The Loudest Voice” by Gabriel Sherman, TV executive and media consultant Roger Ailes’ life continues to be a source of interest to many due the lasting effect he has had on the media world. Primarily focusing on the past decade when Ailes arguably became the Republican Party?s de facto leader, and defining events in Ailes? life, including experiences with world leaders that helped launch Ailes? political career and the sexual harassment accusations and settlements that brought his Fox News reign to an end.