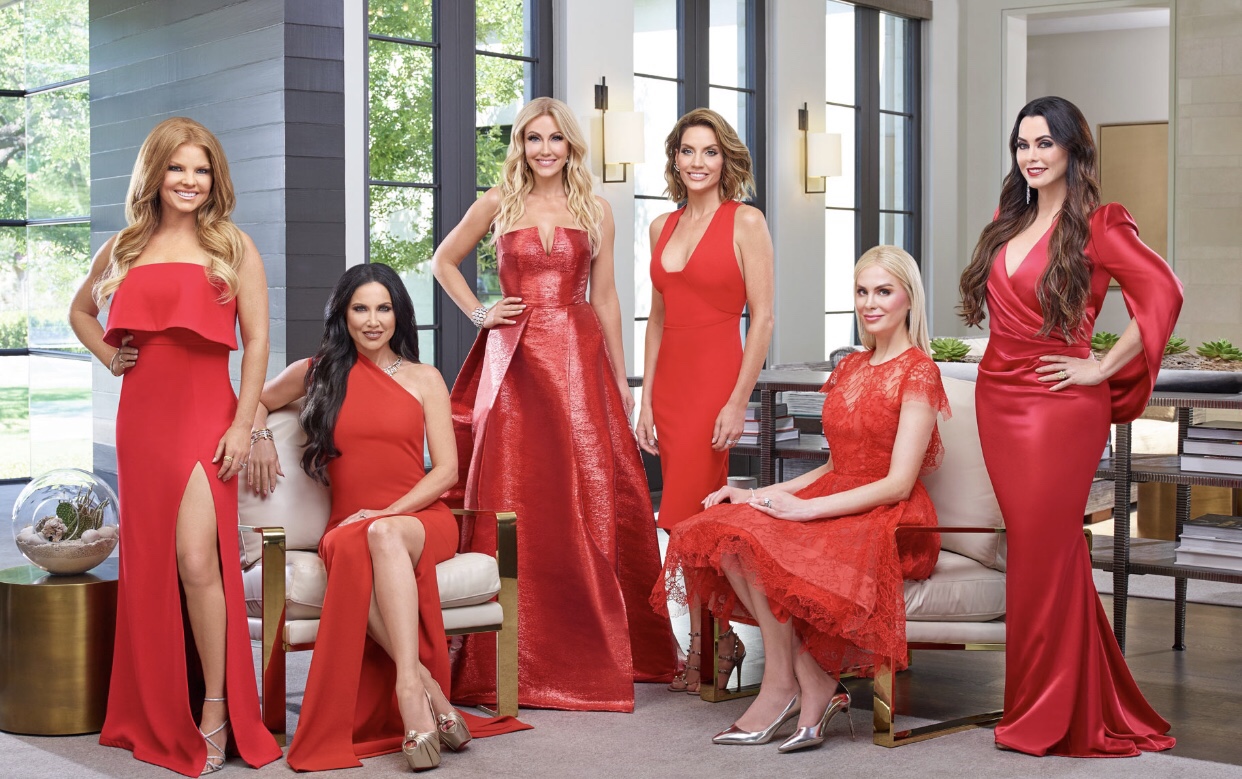 On The Real Housewives of Dallas Season 4 Episode 6 – “Cirque d’Lingerie”, D’Andra seeks business advice from Travis; Kameron feels like a third wheel when it comes to her husband and daughter; LeeAnne kicks off the first of several pre-wedding celebrations with a lingerie shower; Stephanie confronts Kameron. You can watch the full episode below.

Dallas is the setting for the first “Real Housewives” show that calls Texas home. People who live in the Lone Star State are full of Texas pride, and these housewives are no different. People warn others not to mess with Texas, and that is especially true when dealing with the state’s socialites featured on the show.

Connecticut native Cary Deuber is a certified nurse who has led a number of medical missions worldwide; “girl next door” Stephanie Hollman is actively involved in charities and is unafraid to speak her mind; former beauty queen LeeAnne Locken has made a career out of charity work but is also known for ruffling feathers; and former Dallas Cowboys cheerleader Brandi Redmond, a full-time mother who sometimes rubs the other ladies the wrong way.