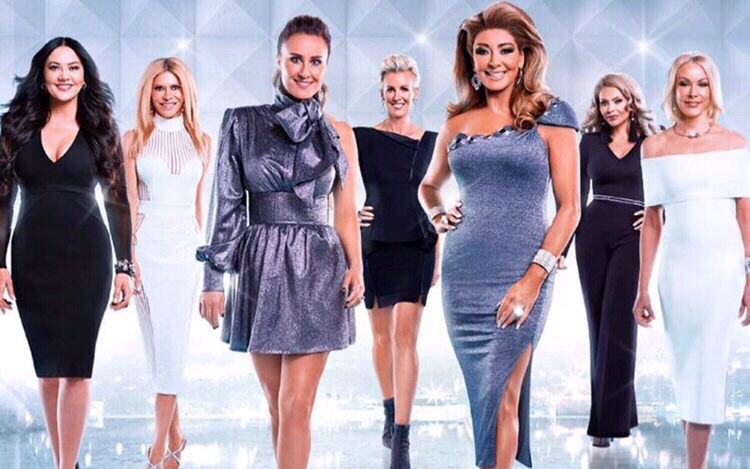 The Real Housewives of Melbourne return for their fourth season with more outrageous accusations, scandalous gossip, bigger bling and jaw-dropping surprises along the way.

With the departure of Susie McLean, Pettifleur Berenger and Chyka Keebaugh, discover what the other housewives have been up to; especially now two new women have joined Gina Liano, Janet Roach, Jackie Gillies, Lydia Schiavello and Gamble Breaux. This year, the ladies are joined by former magazine editor, homewares queen and hotelier, Sally Bloomfield plus glamorous lawyer and Persian beauty Venus Behbahani-Clark.

On The Real Housewives Of Melbourne Season 4 Episode 3 – “ Midsummer Maddness”, Venus is more convinced than ever that Gamble’s gift to Janet was a deliberate attempt to mock her motivated by jealousy of her friendship with Gina. Janet, Jackie and Sally visit Chyka’s new country estate and fill her in on all the goss. Meanwhile, Gina and Gamble’s heated catchup leaves them no closer to resolving their differences. You can watch the full episode below.