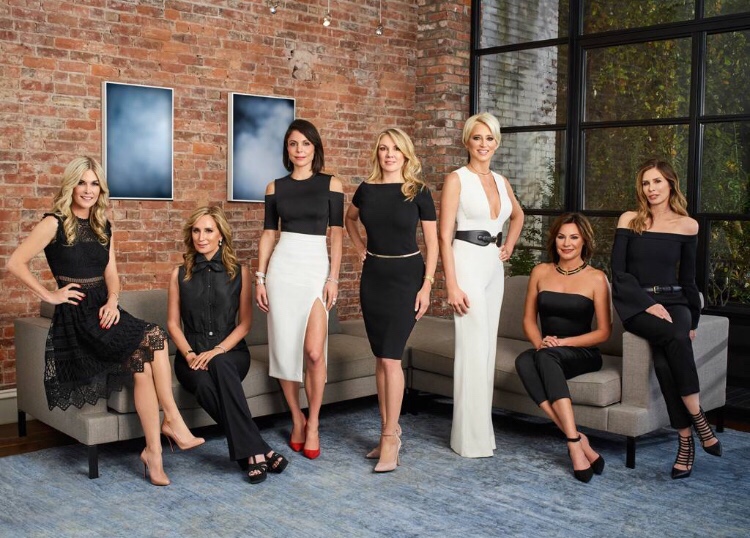 On The Real Housewives of New York Season 10 Episode 3 – “Til Brunch Do Us Part”, the ladies head to the Hamptons for a fun-filled weekend; tensions rise between best friends Carole and Bethenny; Dorinda and Sonja’s friendship is short-lived, as a blowup at Luann’s brunch sets their relationship back. You can watch the full episode below.

Bravo heads to the Big Apple for this entry in its hit reality-TV franchise “The Real Housewives of New York” This New York edition features several confident women, who change throughout the seasons as the women leave, with some returning later on.