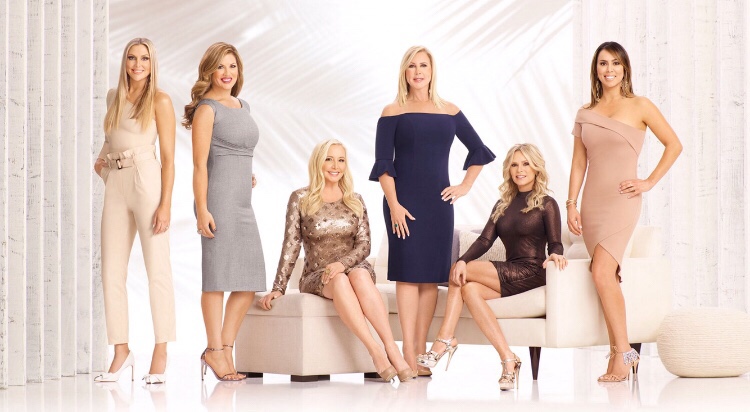 On The Real Housewives of Orange County Season 13 Episode 7 – “She Said/She Said”, hijinks ensue when Vicki decides to celebrate her birthday with a ladies’ golf outing; Tamra and Eddie double date with Emily and her husband; a rumor about Emily’s marriage sparks an unexpected confrontation between Tamra and Shannon. You can watch the full episode below.

After the surprising reconciliation between Vicki, Tamra and Shannon at last season’s reunion, the ladies are working to rebuild their friendship and regain each other’s trust. But they all know it will take more than a hug to repair the rumors, betrayal and damage done over the years.

Newly single, Shannon and Kelly have both moved into new homes and find that they are approaching their post-divorce life very differently, as they navigate the dating world, raise their daughters and launch their own careers. Vicki and Steve’s relationship is still going strong, but the OG of the OC wants him to commit and be more than just a boyfriend.

Meanwhile, Tamra fears that a health scare for Eddie could have bigger consequences than just sidelining her husband from CUT Fitness. In the spirit of reconciliation and new beginnings, Tamra brings her estranged friend Emily and acquaintance Gina into the group to shake things up in the OC.