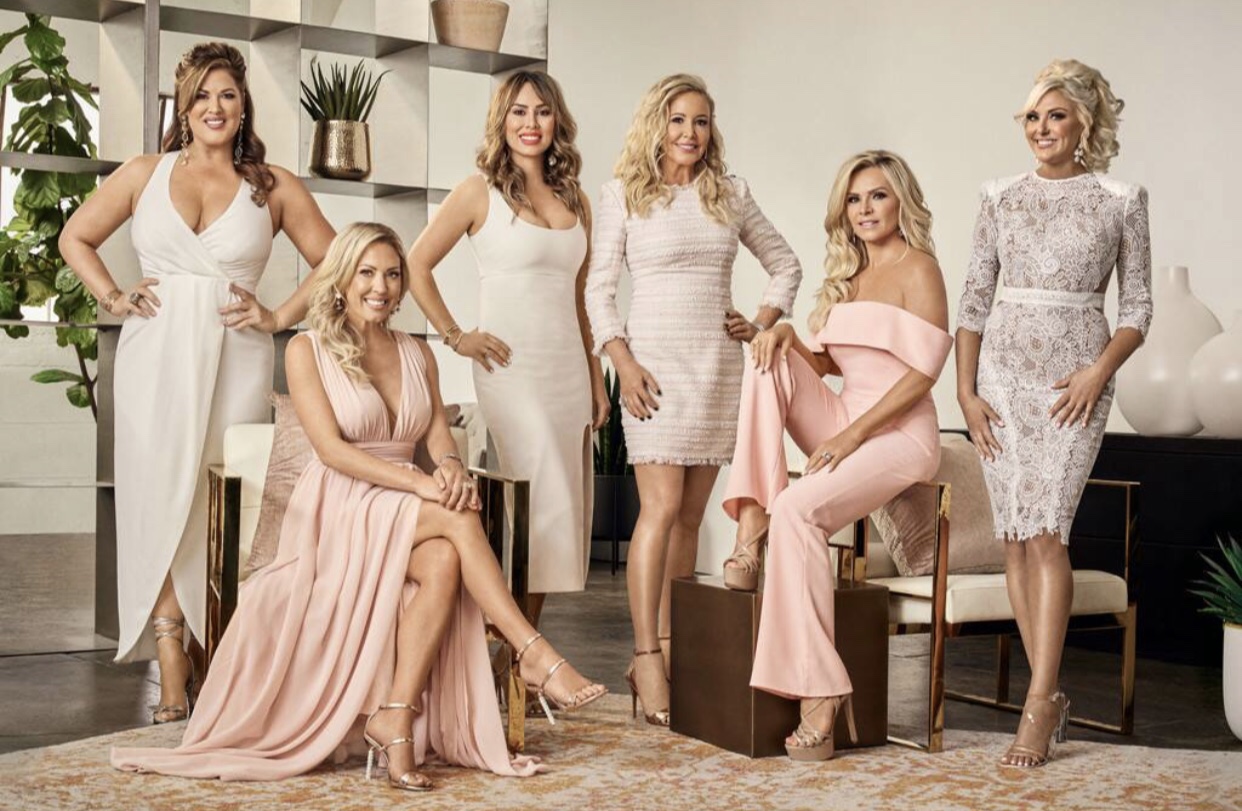 On The Real Housewives of Orange County Season 14 Episode 1 – “New Friend, New Flames”, Shannon feels better than ever after shedding over 40 pounds and the baggage of her marriage; Gina deals with the ramifications of a recent DUI; Emily takes on the role of single mother; Kelly becomes smitten with a successful plastic surgeon. You can watch the full episode below.