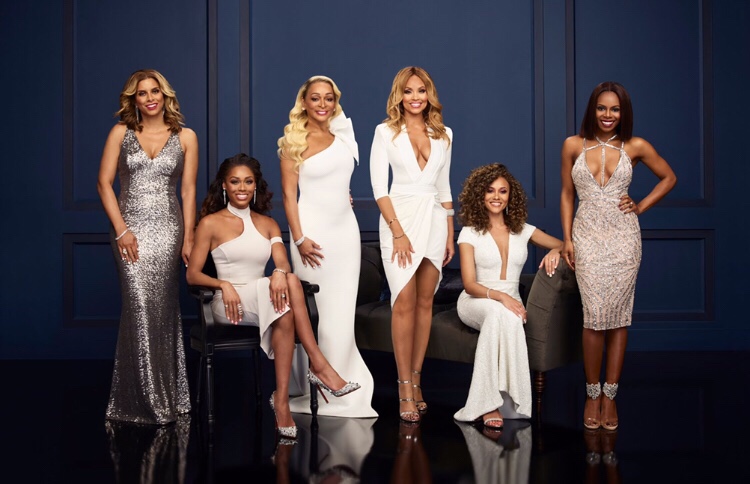 On The Real Housewives of Potomac Season 3 Episode 6 – “I Came From Jesus”, exhausted from her busy life, Monique has a car accident that leaves everyone concerned about her well-being. Karen embraces her entrepreneurial spirit with a new business venture, meanwhile things heat up between Robyn and Juan.

Ashley plans a fun outdoor retreat for the ladies to let off some steam, but things take a surprising turn as two of the ladies challenge Candiace when she stands up for herself. You can watch the full episode below.

The “Real Housewives” franchise continues to expand across America, with this edition landing in Potomac, Md., a community of rolling hills and gated mansions just up the Potomac River from Washington, D.C. As is standard for the franchise, the reality show follows several well-to-do women who are part of the exclusive society.

The featured women include former Miss District of Columbia Pageant winner Ashley Darby, who became a stepmother to a 21-year-old and a 24-year old after getting married at the age of 22; socialite Charrisse Jackson Jordan, who is married to NBA player Eddie Jordan; model Katie Rost, who is ready to give matrimony another shot with her current beau following a short-lived marriage to her college sweetheart; and philanthropist Gizelle Bryant, a single mother of three who is getting ready to launch a makeup line geared toward women of color.