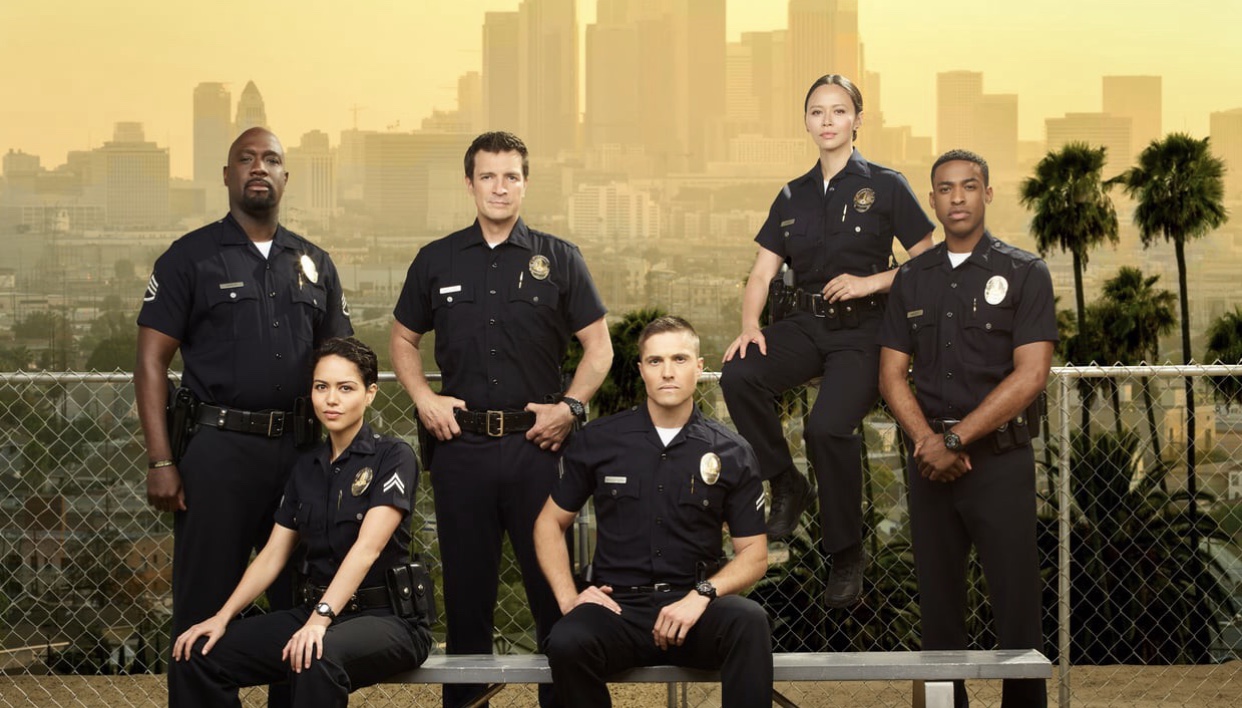 On The Rookie Season 2 Episode 6 – “Fallout”, an emergency alert of an impending missile attack sends Los Angeles into chaos and uncertainty, while the officers each try to keep the peace and deal with their own disasters. You can watch the full episode below.