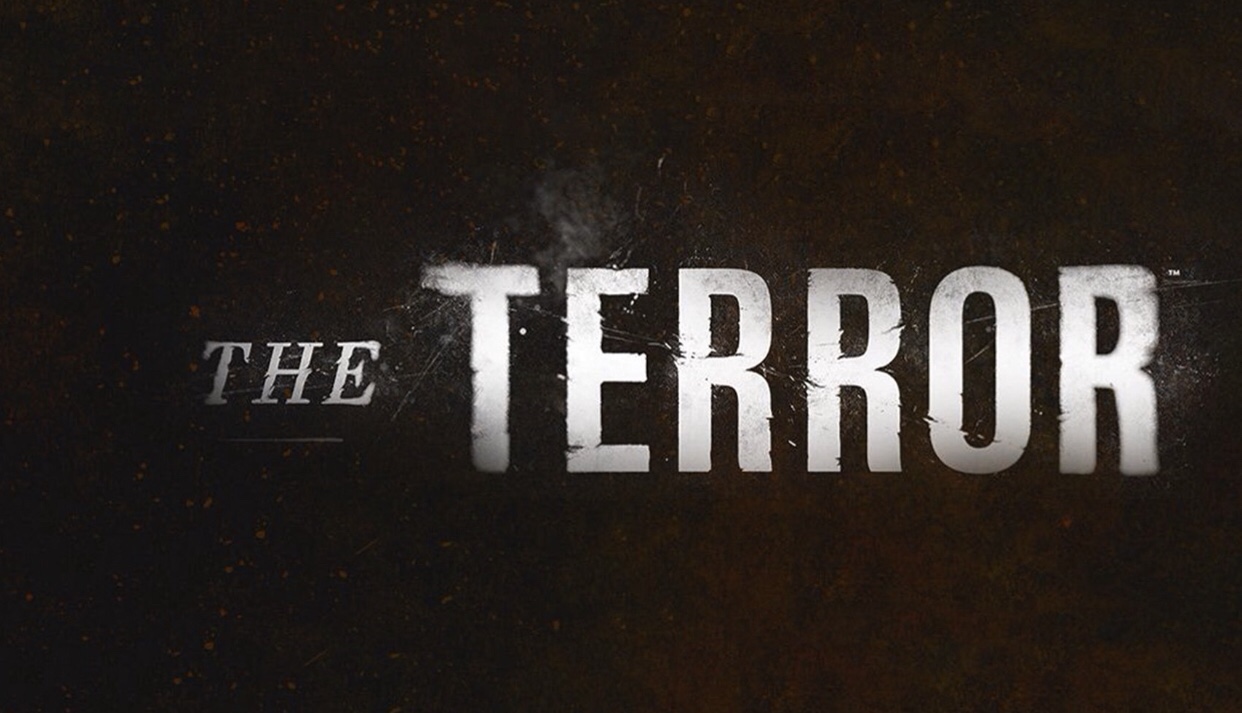 On The Terror Season 2 Episode 5 – “Infamy: Shatter Like a Pearl”, the Japanese Americans are forced to undertake a humiliating exercise that divides the community; Chester comes face to face with a man who forces him to question his very nature; Luz, stricken by grief, is forced to make an important choice. You can watch the full episode below.