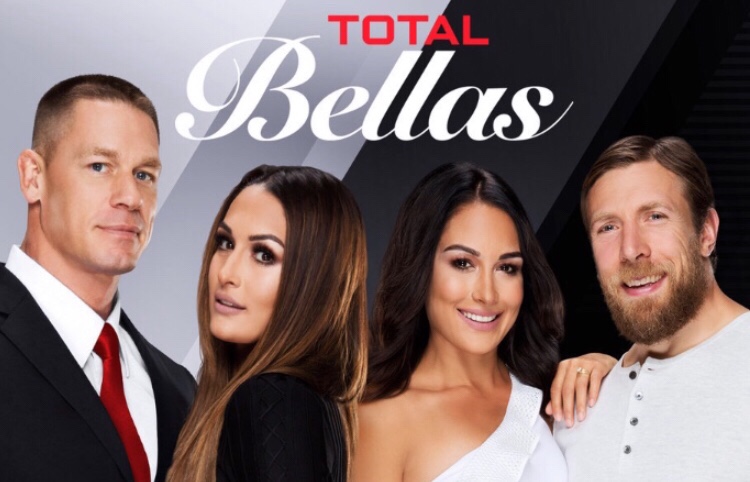 On Total Bellas Season 3 Episode 2 – “What to Expect When You’re Not Expecting”, Nikki is finally cleared to wrestle again; although Brie is eager to start training for their comeback, Nikki finds herself distracted with unexpected emotions and uncertainty about her future as Mrs. Cena. You can watch the full episode below.