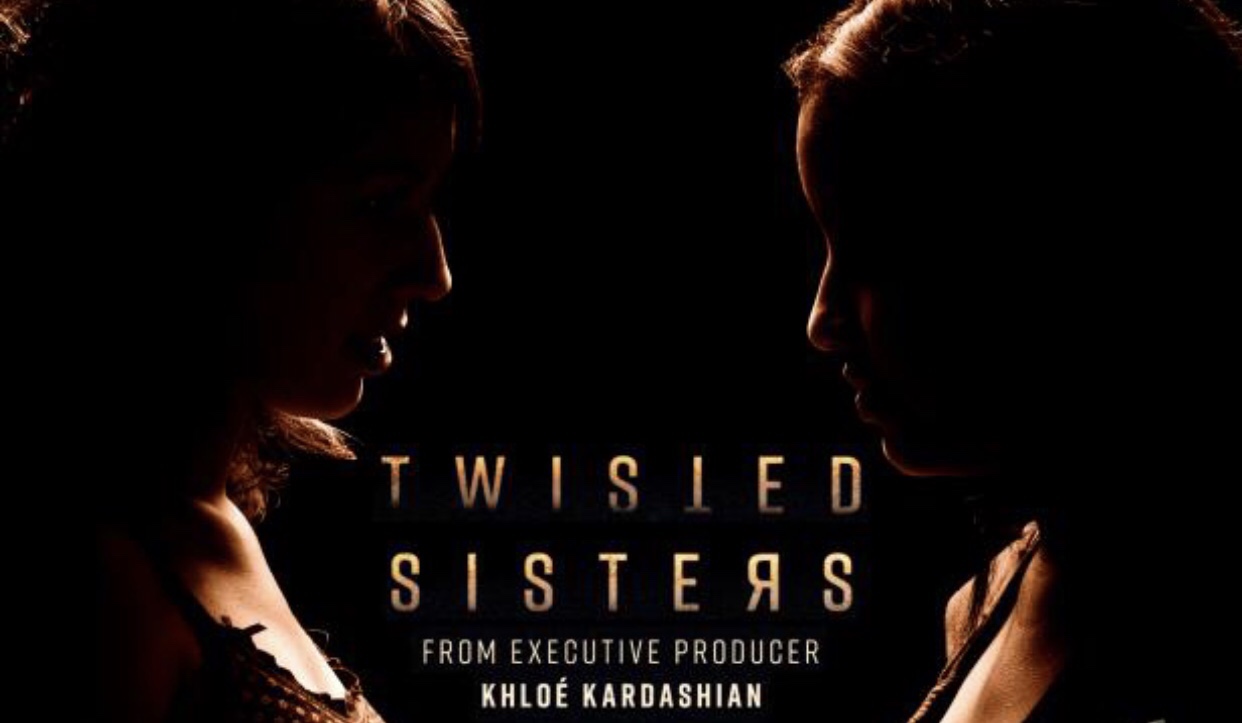 On Twisted Sisters Season 2 Episode 6 – “Drowning in Despair”, the accidental drowning of their two children strains Lonnie and Betty Jo Fowler’s marriage to the breaking point; however, after the couple reconciles and moves closer to family, a sister-in-law’s suspicions turn violent. You can watch the full episode below.

The youngest Kardashian sister is adding executive producer to her résumé with a true-crime series. Each hour-long episode of Twisted Sisters investigates crimes committed by sisters, sometimes against each other! The show features interviews with close friends and family members as well as investigators and law enforcement officers in an attempt to get to the bottom of the cases and make sense of the reasons behind them.