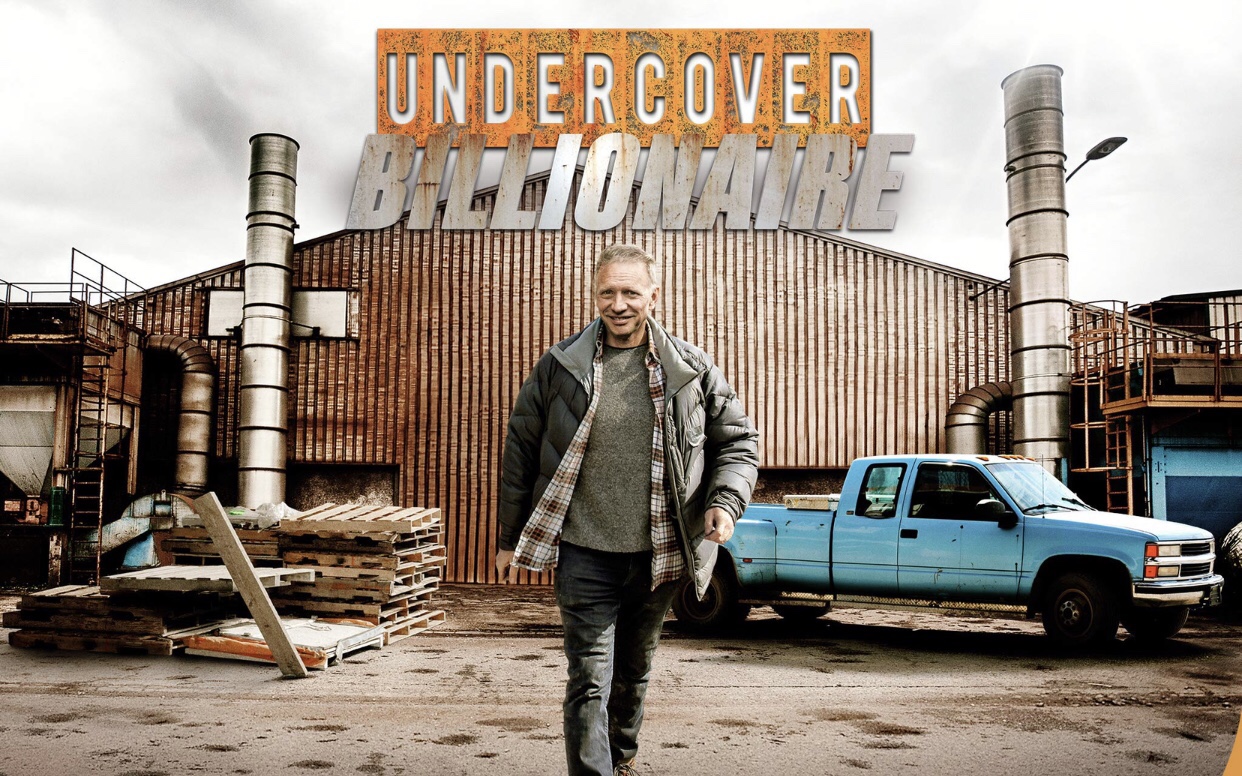 On Undercover Billionaire Season 1 Episode 3 – “Take the Bull by the Horns”, to fund his new company, Glenn gambles all the money he’s earned so far on his biggest moneymaking scheme yet, but a major roadblock threatens to shut it all down. You can watch the full episode below.

In “Undercover Billionaire,” businessman Glenn Stearns heads to Erie, Pa., to try to build a million-dollar company from scratch in just 90 days. With $100 in his pocket, the self-made billionaire must come up with an idea and find a team to help him build the business. Along the way, he shares practical tips and real-world knowledge based on his three decades in business. Born into a working-class family, Stearns is diagnosed with dyslexia, fails the fourth grade and fathers a child at the age of 14.

However, he pulls himself up by his bootstraps and displays an unmatched entrepreneurial spirit as a young person, forming his own mortgage company, Stearns Lending LLC, within 10 years after becoming a teenage father. In the reality series, Stearns will reveal his true identity at the end of the 90 days, and a financial evaluator will asses the value of his new company to see whether it hits the mark. If it doesn’t, Stearns will put $1 million of his own money into the business.