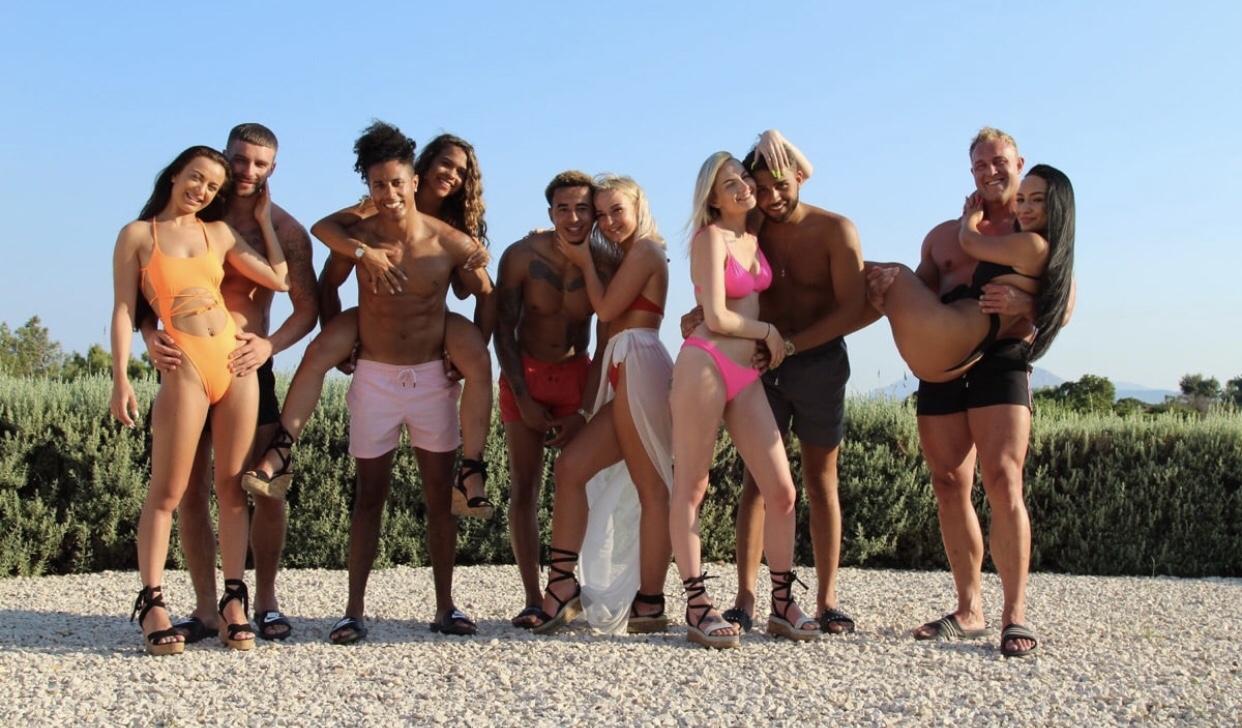 On Undercover Girlfriends Season 2 Episode 1, the lads are let loose on the infamous Faliraki strip. You can watch the full episode below.

Five unsuspecting boyfriends are sent off on a VIP trip to sunny Marbella in `Undercover Girlfriend’. They think they are chosen to film a TV series about lads on holiday. However, they do not know that their girlfriends are in Marbella as well, following their every single move.

Using a range of tools such as disguises, stealth, and technology, the undercover girlfriends put their boyfriends to the test in order to answer pressing questions in their relationship. Drama guaranteed, as the question rises whether the girlfriends are truly ready for the honest answers they are given. When the girlfriends reveal themselves at the end of the week, will the couples be closer together or further apart?