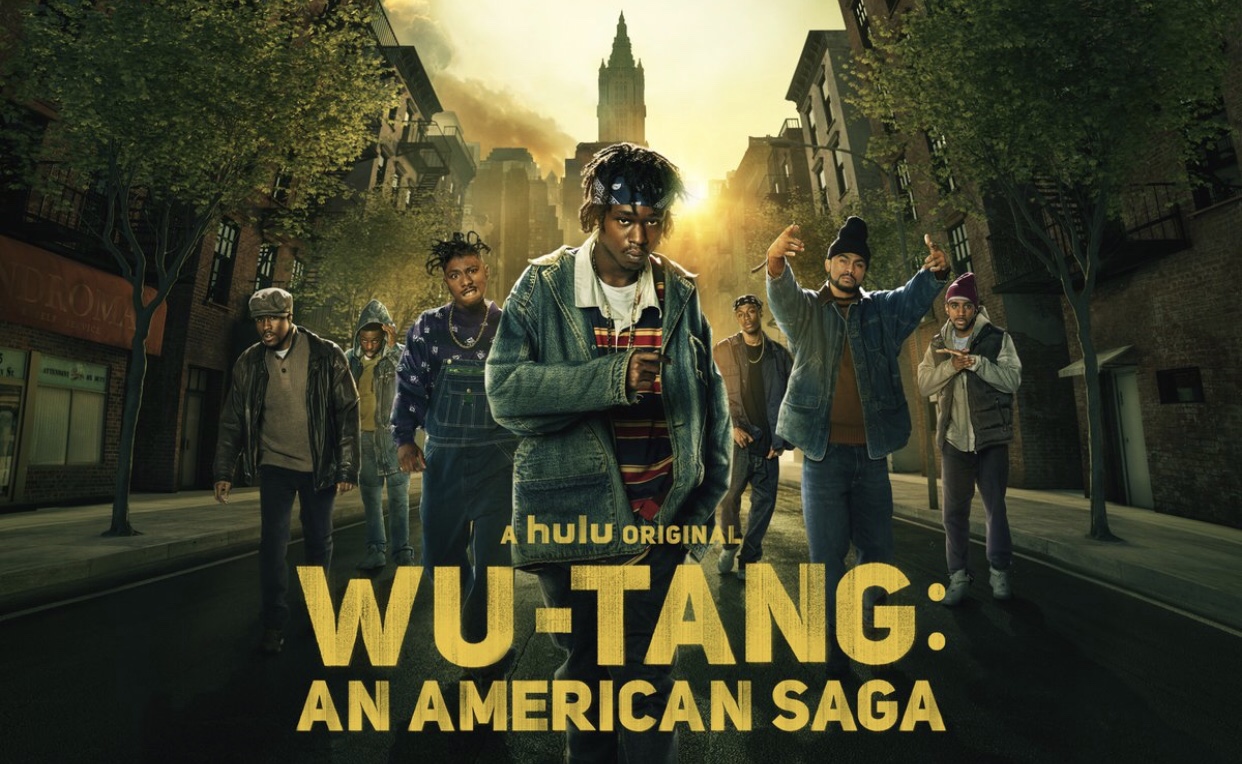 On Wu-Tang: An American Saga Season 1 Episode 8 – “Labels”, industry Rule #4,080, Bobby deals with the struggles of a recording label and filming for his first video “Ooh, We Love You Rakeem”. You can watch the full episode below.

In early 1990s New York, Bobby Diggs strives to unite a dozen young black men who are torn between music and crime but eventually rise to become the unlikeliest of American success stories.