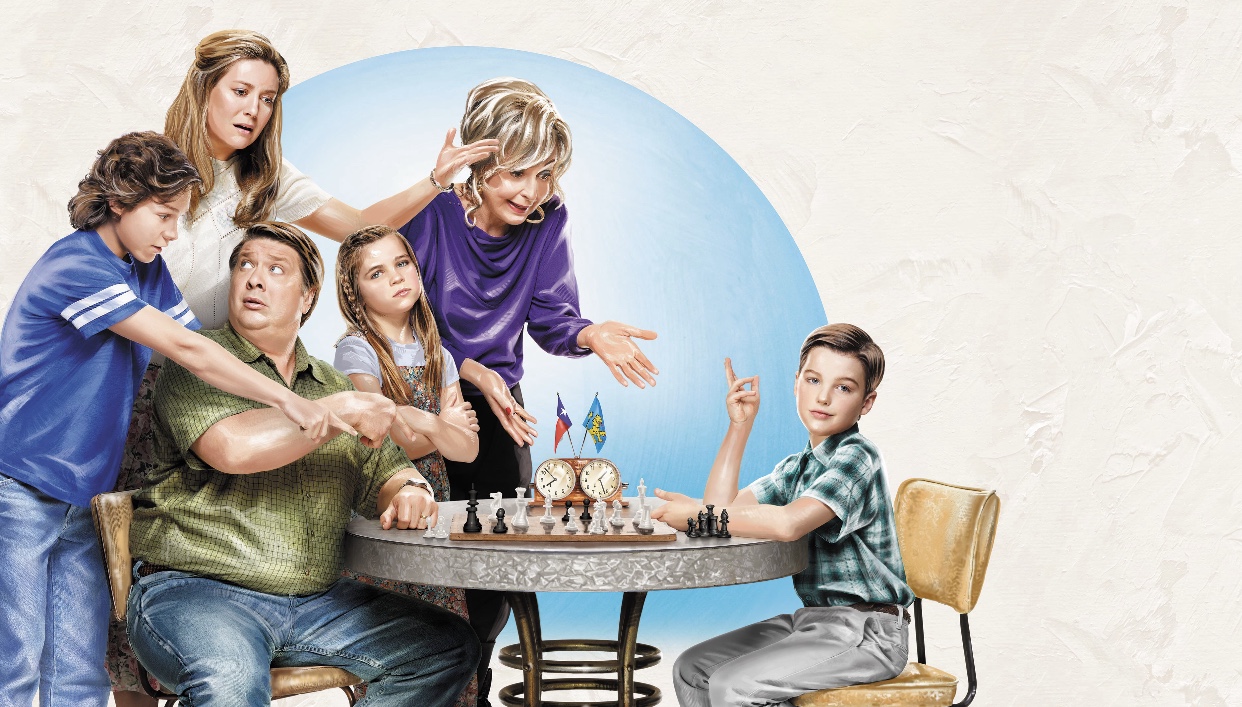 On Young Sheldon Season 3 Episode 5 – “A Pineapple and the Bosom of Male Friendship”, after being released from the mental hospital, Dr. Sturgis unexpectedly breaks up with Meemaw. You can watch the full episode below.