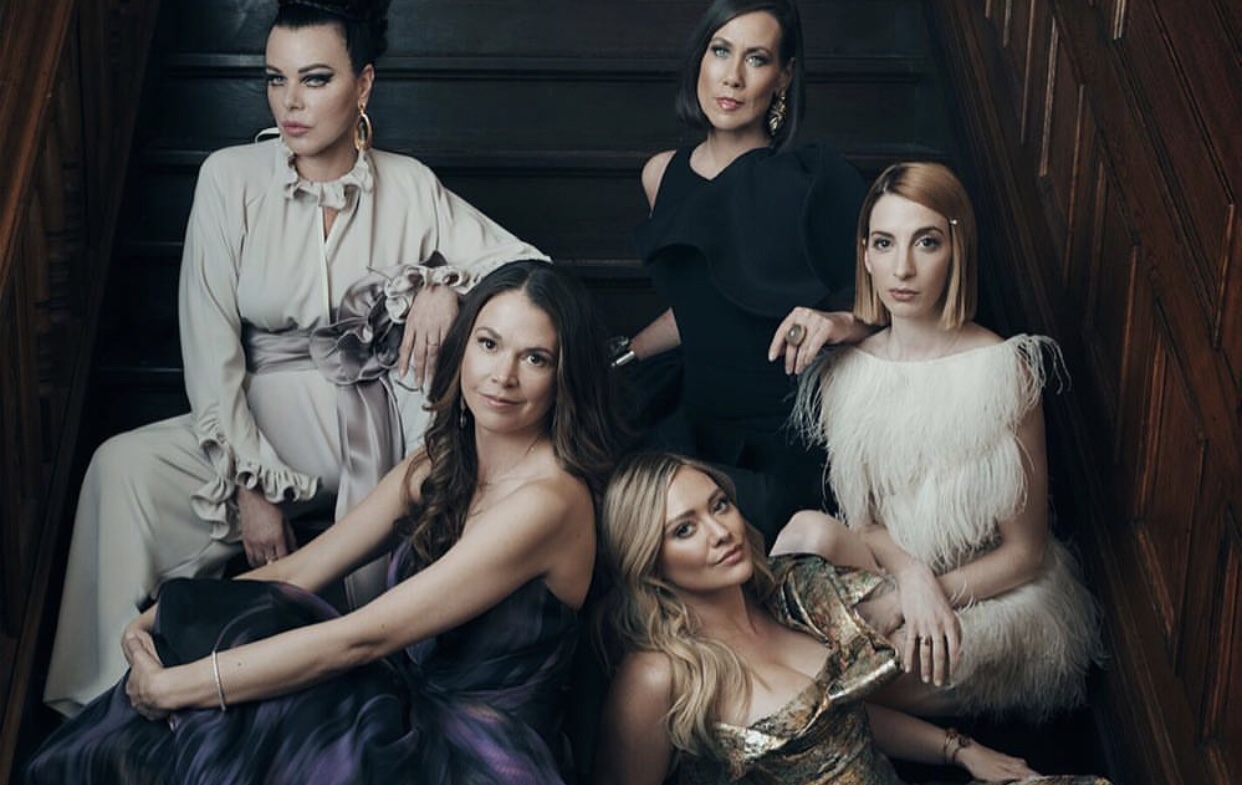 On Younger Season 6 Episode 6 – “Merger, She Wrote”, Liza and Charles attend a micro-dosing retreat, where Liza is surprised by new friends and familiar faces; Brownyn Madigan finds an unlikely voice for her audio books; Maggie gets hogtied. You can watch the full episode below.

Trying to start a new career gets more difficult as you age, which suddenly single-mom Liza realizes when she tries to re-enter the working world at 40. After a young tattoo artist convinces her she looks younger, Liza decides to do something about it. Her solution revolves around trying to pass herself off as 26, courtesy of a makeover by her best friend, Maggie.

The newfound confidence helps get her a job assisting temperamental Diana. Teaming with 20-something co-worker Kelsey, Liza hopes to make it a dream career while no one discovers her secret. She later has to deal with the fallout of the truth after revealing her secret to Kelsey.