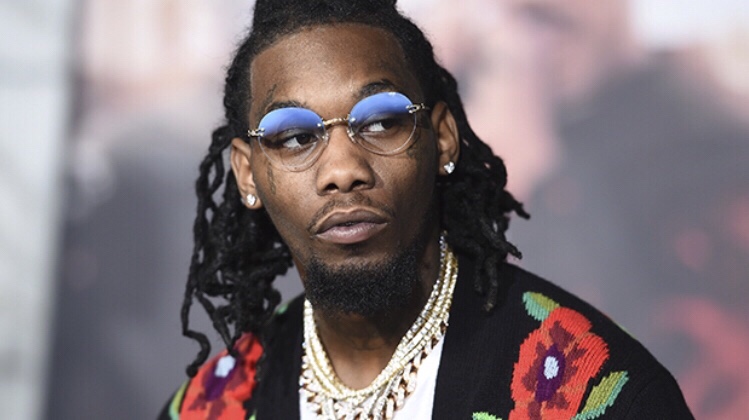 Offset wrecked his green Dodge Challenger late Wednesday night in Atlanta and had to be taken to the hospital for minor injuries.

Offset has since been released and is expected to be OK, however, based on photos from the crash scene, his car won’t be, because it looks like it was TOTALED.

According to TMZ, Offset fiancé Cardi B, who he is currently expecting a child with was rushed to be by the rapper’s side after she found out about the accident. Officials say no cops or emergency workers were called to the scene of the crash, and no accident report was taken.

Offset’s wrecked vehicle was towed away after the crash, which seemed to have been a one-person collision because no one called police. Offset and Cardi are expected to welcome their first child together sometime this summer. But they won’t be able to spend much time together as a family after Cardi gives birth, because Cardi’s tour with Bruno Mars kicks off in September, and Migos are hitting the road with Drake for their tour beginning at the end of July 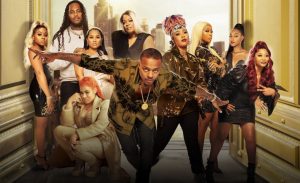 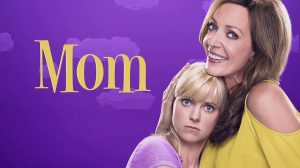 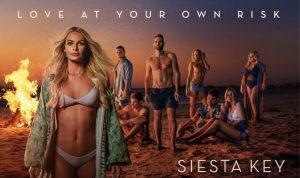